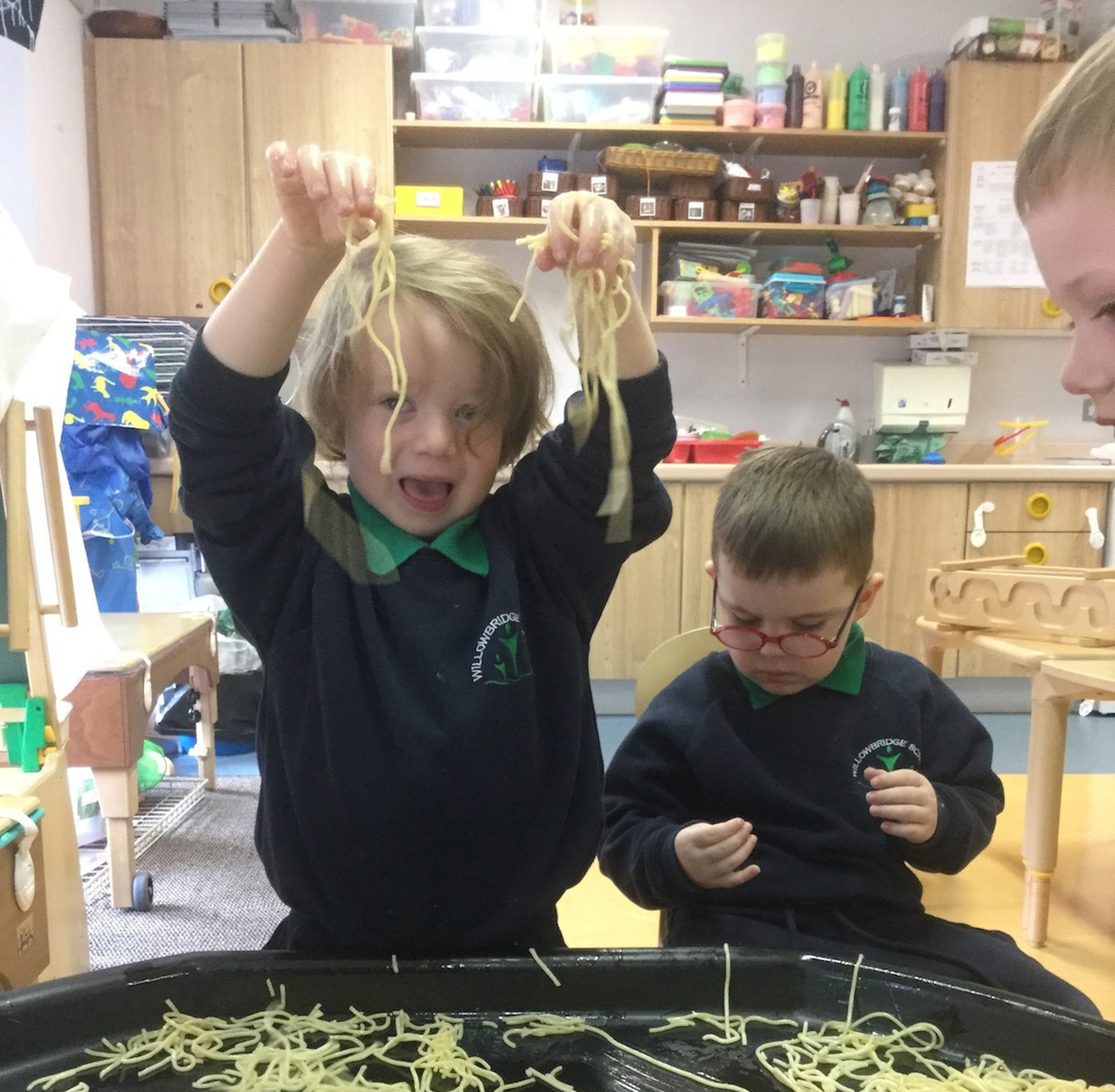 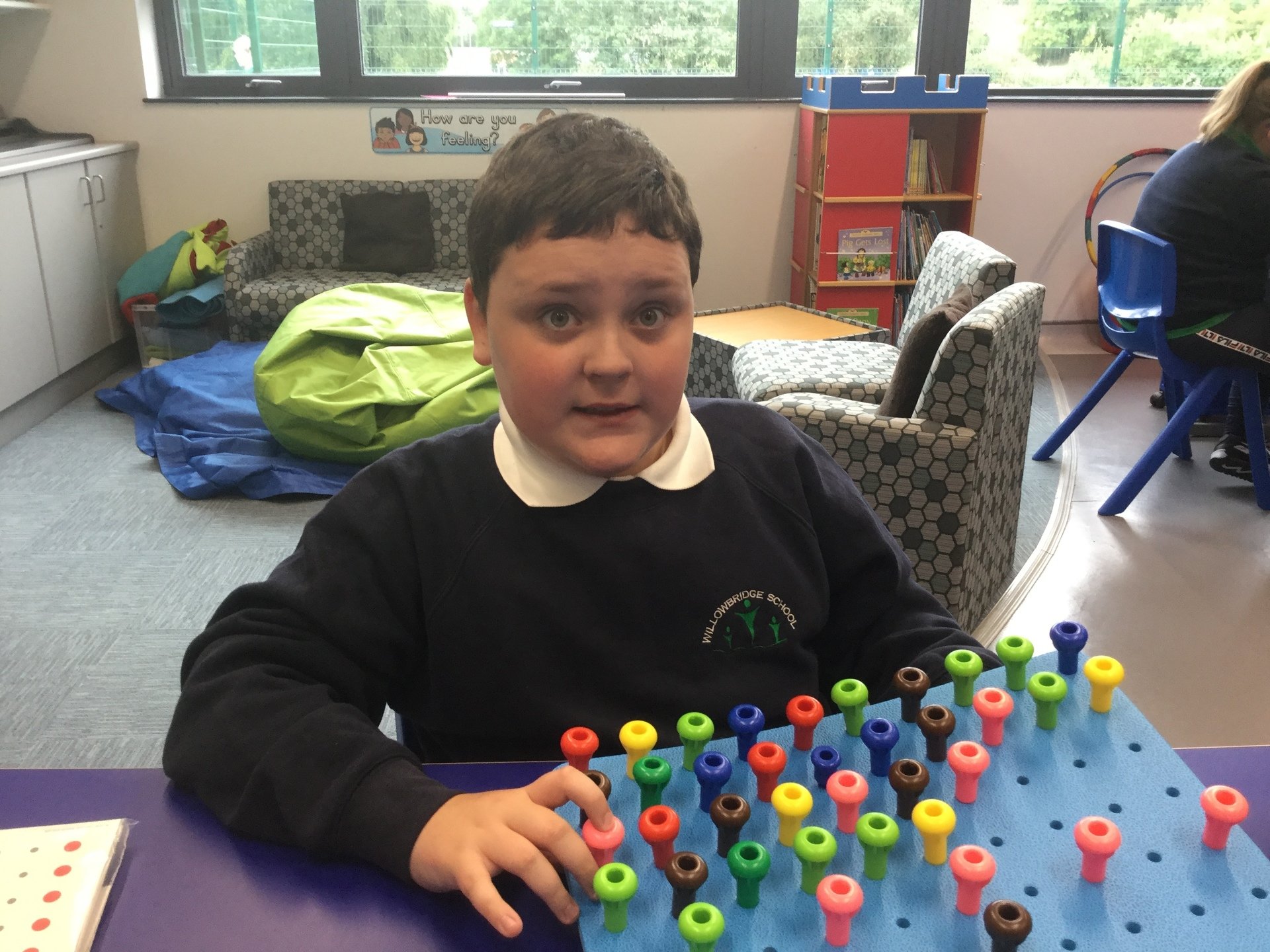 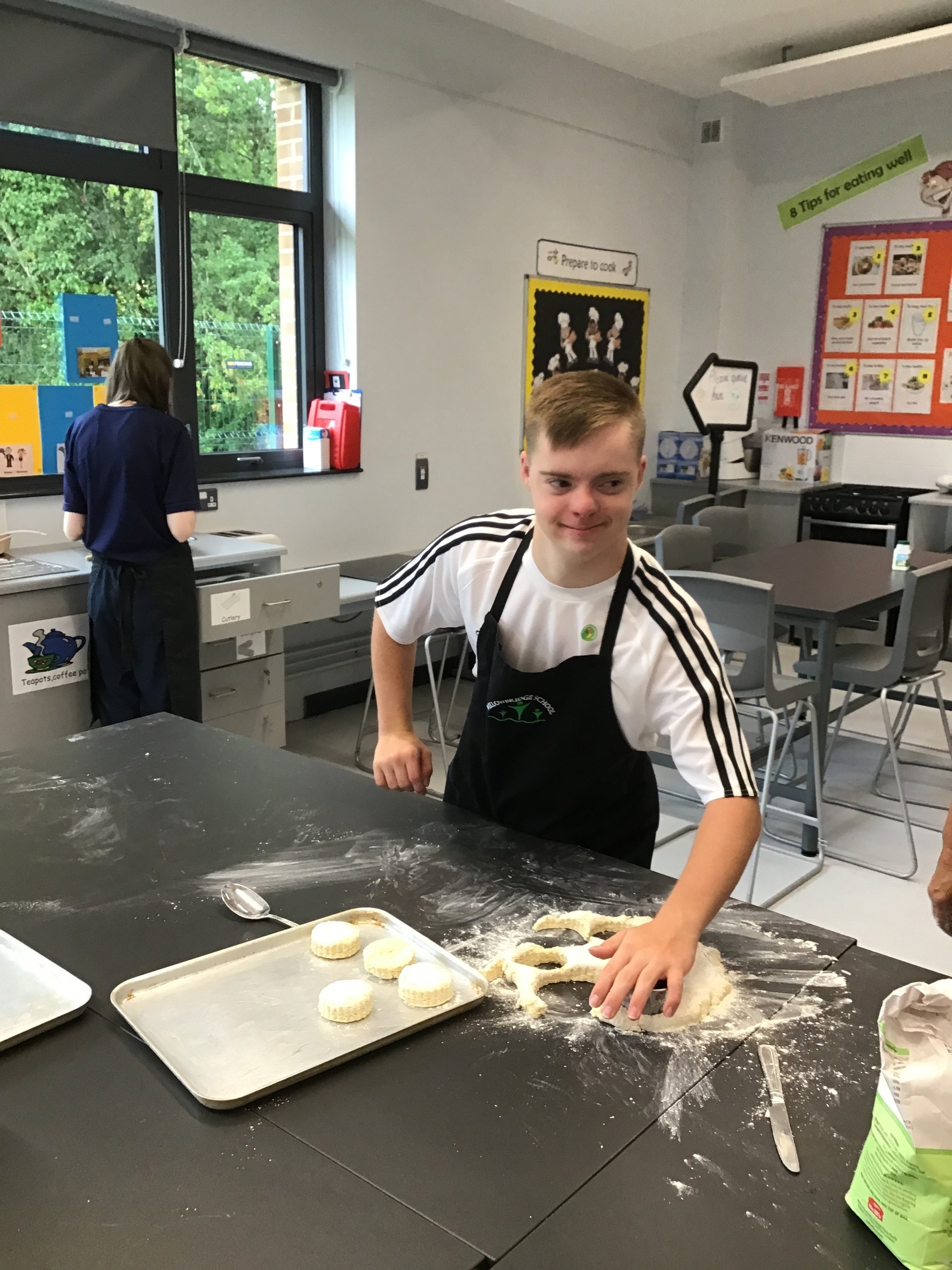 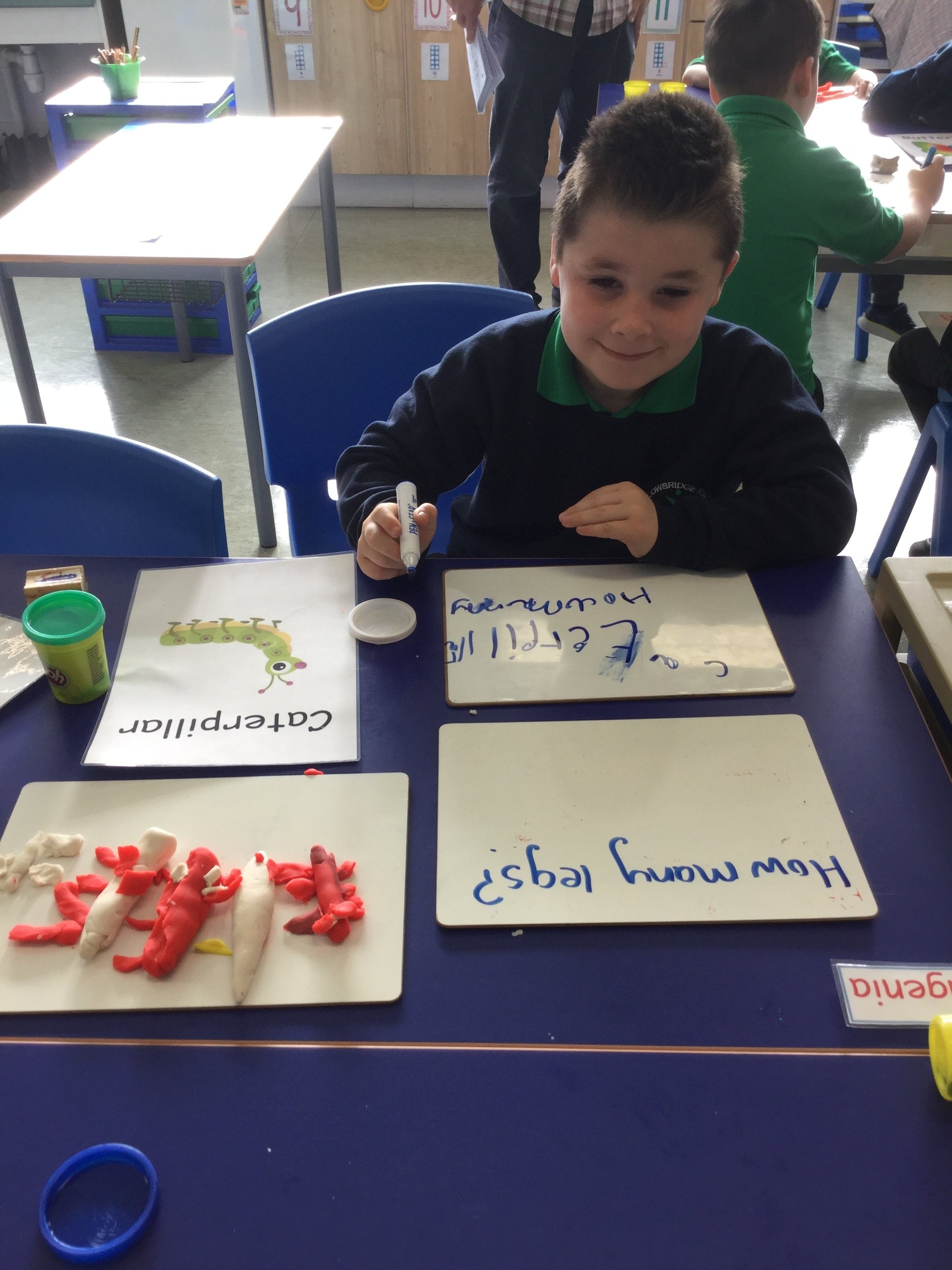 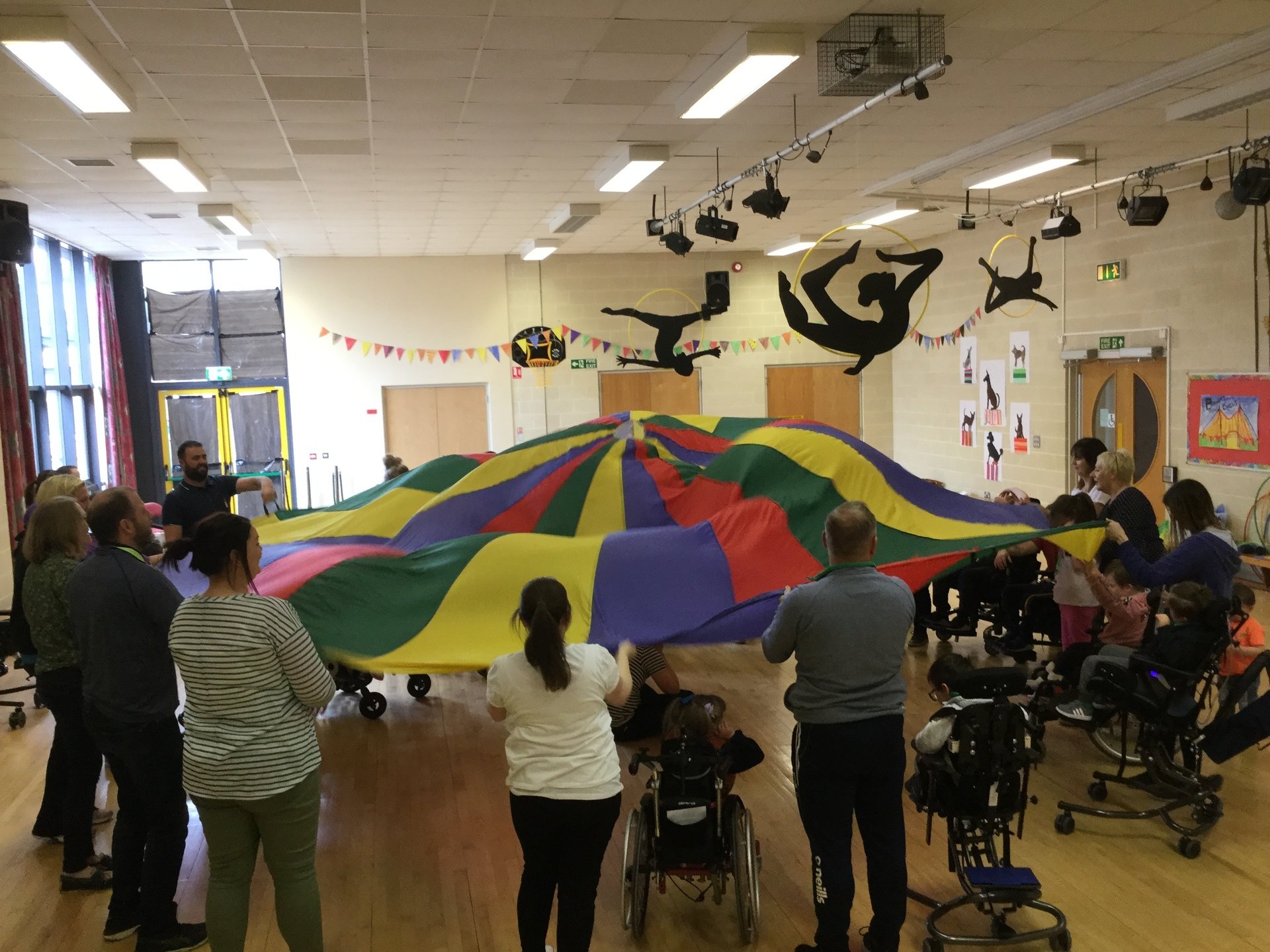 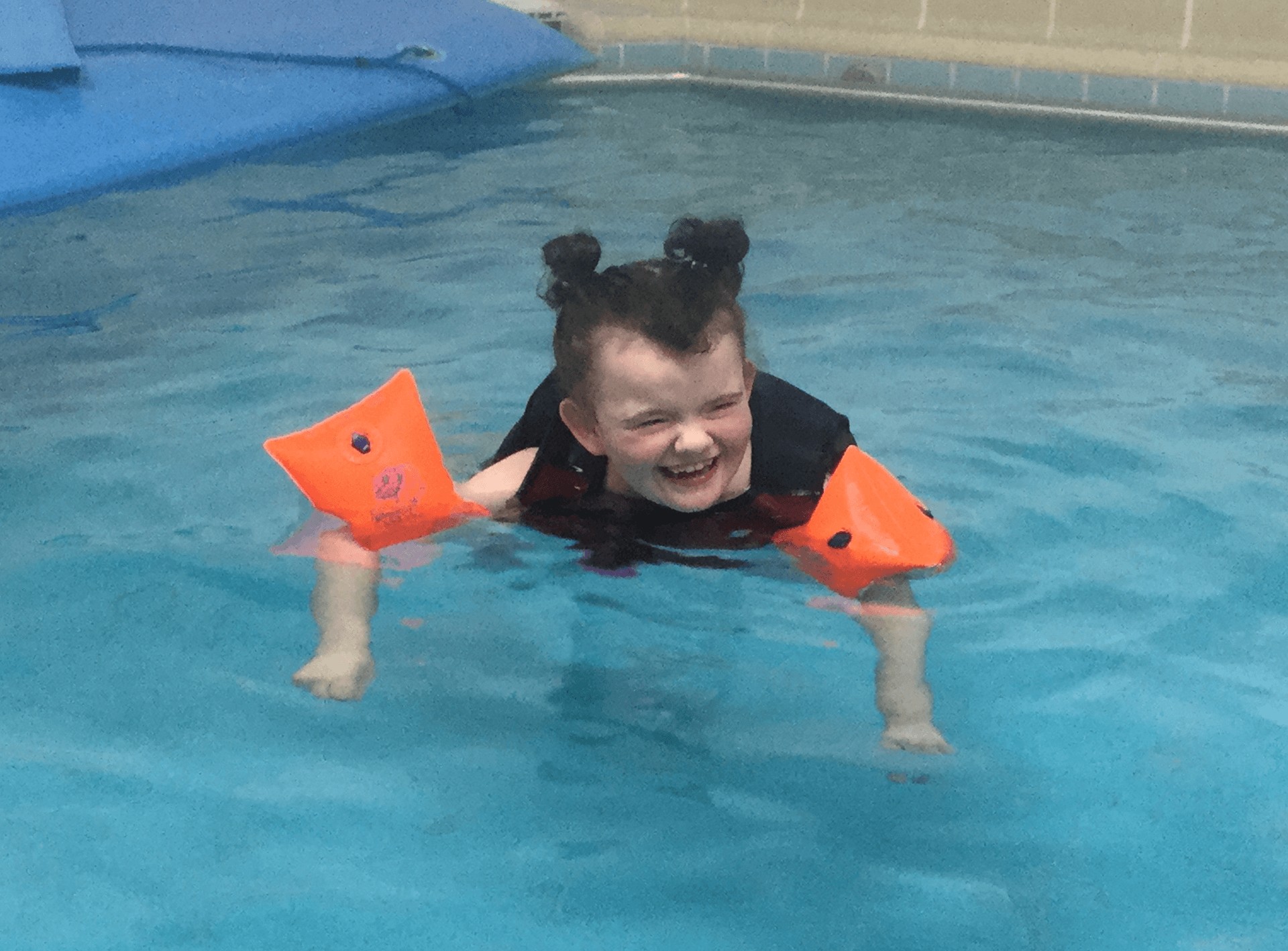 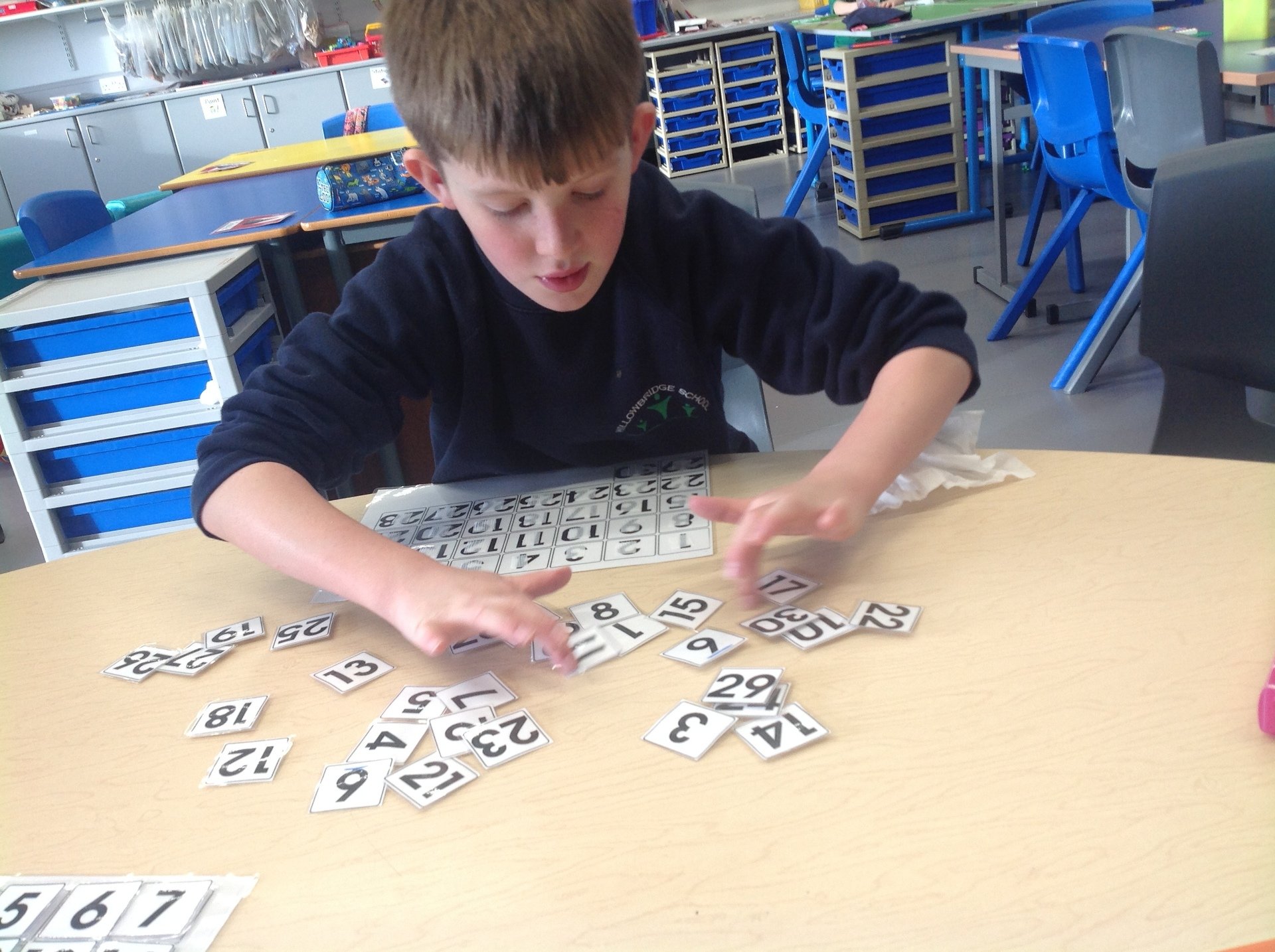 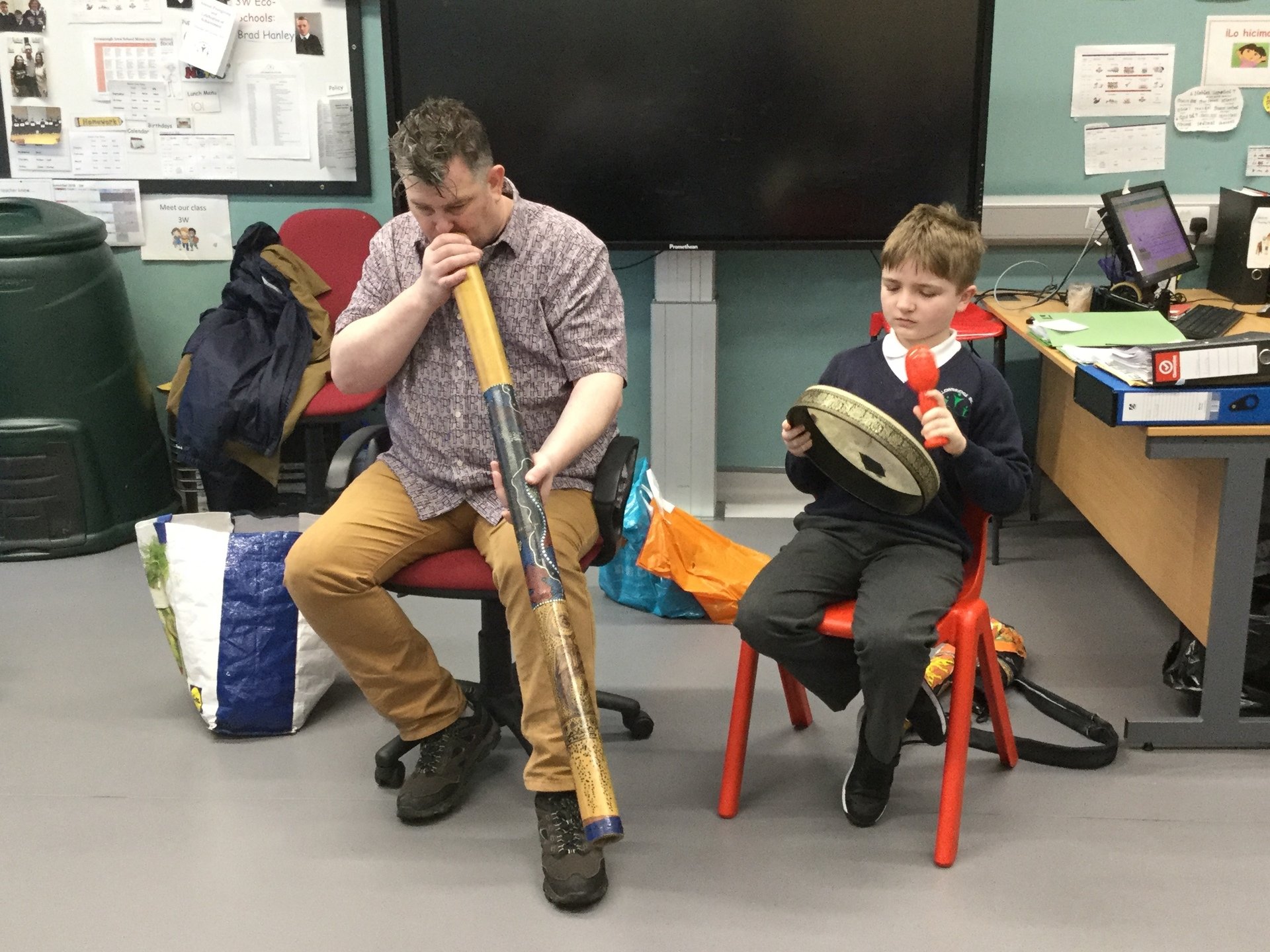 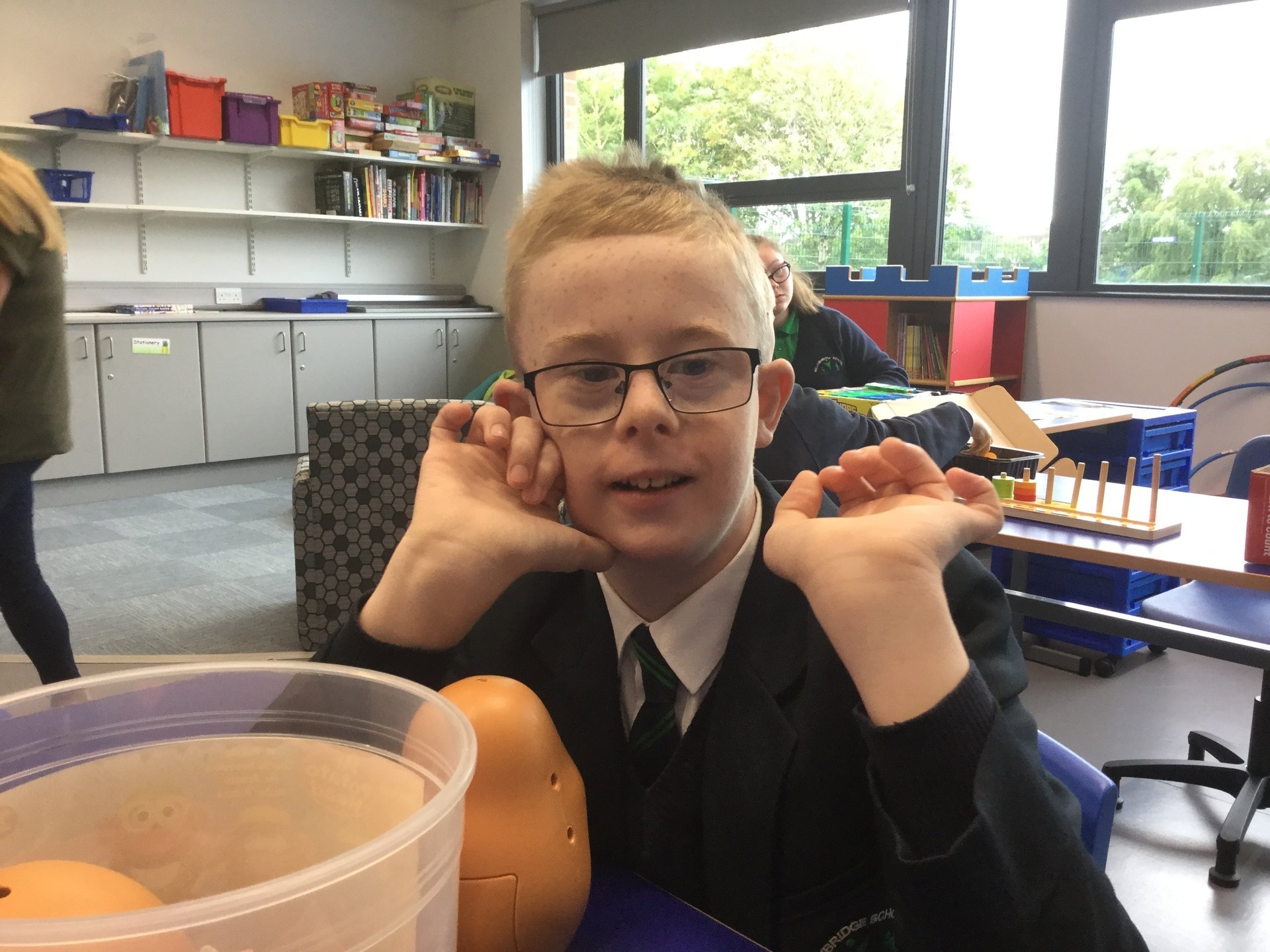 A History of the Erne School

The Erne School opened its doors for the first time in January 1978.  It was sited in temporary accommodation on the Dublin Road, and was later to move to the Gloucester House site, where it remained until June 2012.

The school was set up, initially, for children of primary age who had shown a learning difficulty, and, also, for children with a physical disability.  The hope was that, in the specialised environment of a special school, where classes were small and where children received an education based on their individual needs, children would get an education suited to the individual.

On first opening, the Principal was Mr Brian Edwards and he had three other teaching staff as well as classroom assistants.  As well as offering in-school tuition, the Erne Special School was responsible for supervising the educational welfare of children in the local hospital and a member of the teaching staff gave home tuition to a number of children with a physical disability.

In the early eighties, the school began to take pupils of secondary school age.  The school continued to grow in size over the following thirty three years, with increases in pupil enrolment and also in staff numbers.  An outreach department was formed in the early years of the school also, reaching most of the primary schools in the county and, more recently, secondary schools, later known as Learning Support Department.

Over the past 8/9 years, staff at the Erne School developed the KS4 curriculum to include appropriate accredited courses which were suitable for our young people and which fitted on the qualifications framework and were, thus, recognised nationally.

Pupils were able to follow the City and Guilds Level 1 Horticulture, Occupational Studies at Level 1 and 2, City and Guilds in Catering, Entry Level awards in Maths and English. The provision on offer to the pupils was reviewed on an ongoing basis, bearing in mind the needs of the pupils, local demand from employers, new technology and the Entitlement Framework.  September 2010 saw the introduction of two new courses to meet the needs of our young people, the Asdan Personal Progress course at Pre-Entry and Entry Level 1 and the Asdan Personal Social Development course for Post 16.

The development of the Fermanagh Learning Community enhanced the curriculum offered in the Erne. Evidence of this partnership and enhancement could be seen with the part-time placement of Erne School pupils in local schools. GCSE courses and the placement of mainstream pupils in the Erne school were established for Occupational Studies and Entry level courses.  These links with mainstream schools have served to enhance educational opportunities for all our young people in the local area.

The Erne school also recognised that, at 16, many pupils were not ready to move on to training or employment and started to offer courses to Post 16 pupils, which enabled them to be better prepared for the transition from school.

The Erne school was a vibrant learning community which was well recognised and valued in the wider community for the work it completed with all the pupils. Pupils were included in all community events through Music, Art, Physical Education and general use of community facilities.

The comprehensive curriculum which was offered to the pupils will continue to be built upon in Willowbridge and staff will continue to ensure that the needs of all pupils are met and that they are fully involved and included in the wider community.